Between 28 March 2005 and 19 February 2006, 2406 cases of chikungunya have been notified by the 31 physicians from a sentinel network in La Réunion, including 333 cases reported during the week 13 to 19 February. Estimations from a mathematical model evaluate that 157 000 people may have been infected by chikungunya virus since March 2005 in La Réunion, including 22 000 persons during the week 13 to 19 February.

Since beginning of January, other countries in the south west Indian Ocean have reported chikungunya cases : Mayotte (1000 cases) Mauritius (2553 cases including 1173 lab confirmed cases) and the Seychelles (4650 cases).

A WHO team from the Regional Office for Africa and headquarters has been deployed in the zone to assess the control measures under way in the different islands. The main preventive measure is to stop the proliferation of mosquitoes by reducing their breeding grounds. These include anti-vectoral activities and the destruction of domestic breeding sites, coupled with an extensive public health education campaign using mass media and community associations to sensitize the population about protective measures. Epidemiological surveillance and vectoral surveillance is also being reinforced.

The team has began discussions on a sub-regional strategy for surveillance and control of chikungunya and other arboviruses with national authorities.

For more information on vector control and the use of pesticides, please see the web site of WHOPES. 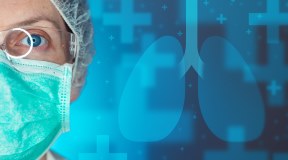 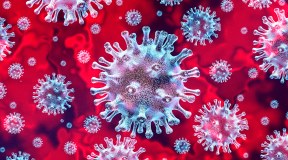 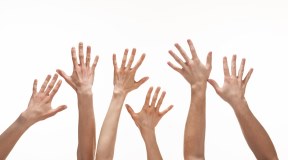